Khula Khula Transport Services CC is a reputable logistics company with 100% overall black ownership and management, and is currently recognised as a Level 1 B-BBEE entity with a 135% procurement recognition. The business was registered in 2004, and specialises in the transportation of dry- and perishable goods in the Western Cape, Johannesburg and along the West Coast.

Our story begins with our MD, Michael Madangatya, who had a dream of owning his own business ever since he could remember. Mr Madangatya had been working as a driver for SA Lobster in Saldanha since 1992. After ten years of working at the company he decided to pursue this dream to set out on his own. For the last three years of his employment, he had been working as an operational supervisor, overseeing a team of eleven individuals – five working on fishing boats; six working in the factory. This managerial experience would stand him in good stead when he launched his own enterprise.

Mr Madangatya had originally considered going into the taxi business along the West Coast, but the high risk of the industry and the difficulty of managing it properly lead him to decide against it. However, he still wanted to put his experience, know-how, personality and expertise as a driver to good use. This is when he started to carefully observe how transportation trucks came in and out of the fish company situated next to his place of employment, and realised his best course of action would be to proceed with the idea of establishing a transport business.

He established Khula Transport Services CC in 2004 with the use of a single rental truck. By July 2006, he was able to buy and finance his first truck, an Isuzu SBR 5.5 tonner, himself. In 2007, Nedbank approved his loan to purchase a second truck based on an updated business plan. With two trucks in rotation, the business was providing transportation services to a roster of six regular clients on a daily basis, and the requirement for our services were growing steadily. Corporate clients were interested, and we needed to diversify to grow and become more viable in the long-term. This inspired the purchase of a larger third truck and trailer.

The rest, as they say, is history. Today, the Khula Khula Transport Services team takes great pride in offering transportation services for loads of between six and 35 tonnes for the commercial, fishing, steel, retail and engineering sectors with a fleet of 11 trucks that are on the road for our clients every day. 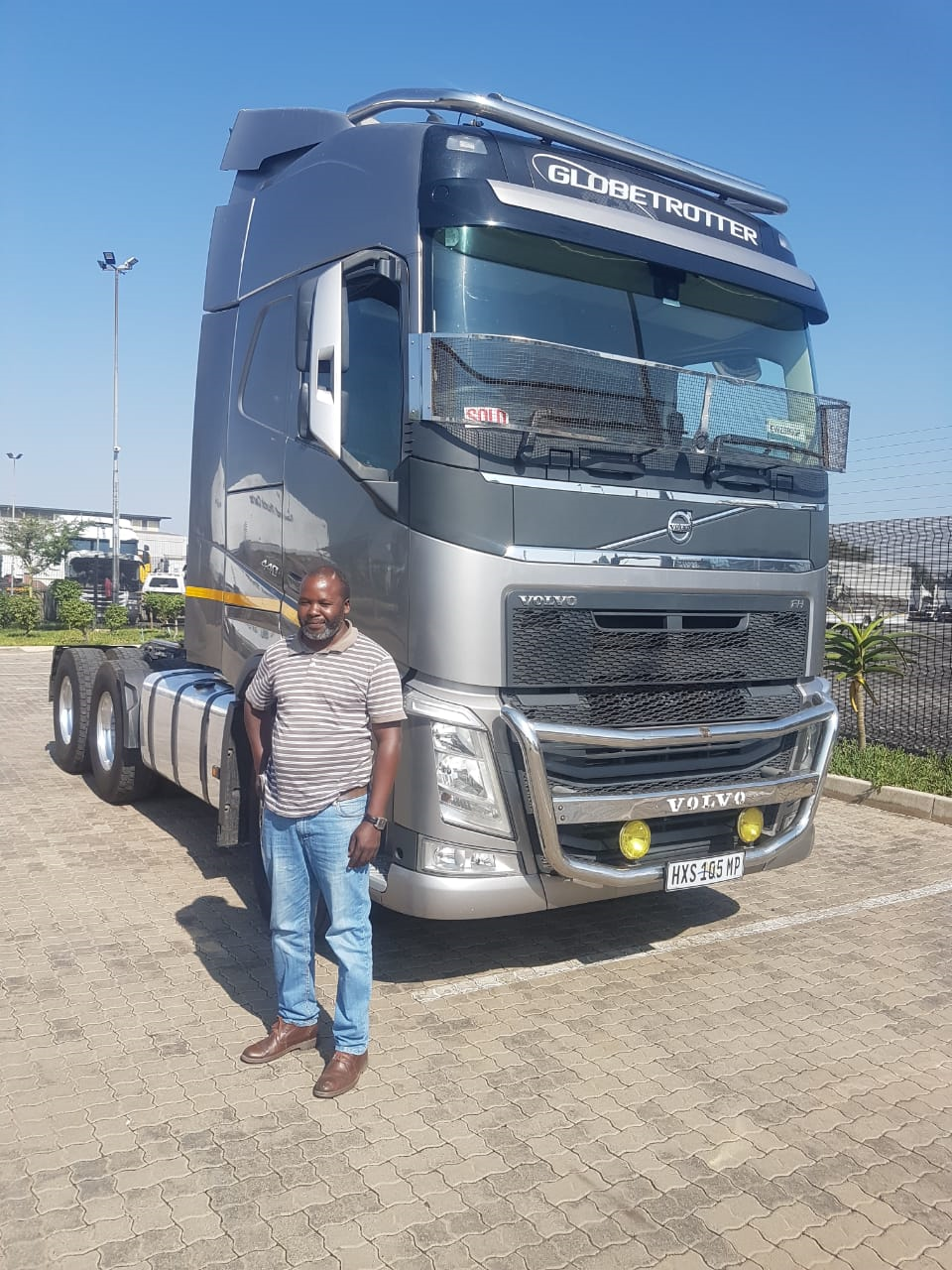 Our vision is to become the most successful black-owned business in the Western Cape, along the West Coast and nationally.

At Khula Khula Transport Services, our values include:

OUR PROMISE TO OUR CLIENTS

When you choose to partner with Khula Khula Transport Services, you can rest assured that: